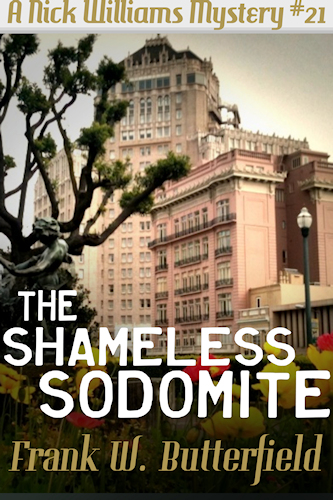 Nick and Carter are about to witness history! It's an exciting time in Léopoldville, capital of the Belgian Congo and their temporary home on the south side of the Congo River.

After living in Africa for nearly two years, they will be on the ground when the colony becomes an independent nation able to govern itself following a tragic history.

They've been busy, of course. Nick owns a hotel and a clinic while Carter has opened two gyms on both sides of the river—one in Léopoldville and one in Brazzaville in the French colony on the far shore.

As they begin to wrap up their lives in Africa and prepare for their next big move, something terrifying and disturbing happens that suddenly accelerates their plan. Before they have time to do much more than pack a few clothes, they're unceremoniously sent down to the docks to wait for the ferry that will take them across the river and back into the safety of the French Congo.

Where they go next leads them smack into the biggest challenge the two men have had to face in the 13 years since they first met across a crowded room.