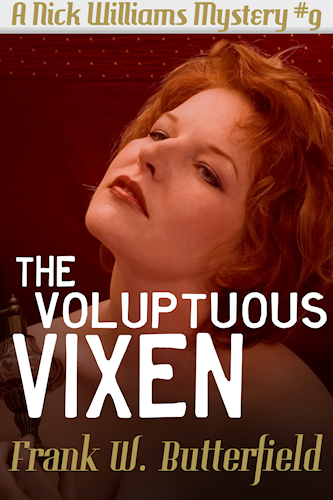 Nick and Carter are sailing across the sea to Honolulu on an impromptu holiday.

For the sake of propriety and decorum, the ship's captain pairs them off with a "lady couple" who turn out to be much more than they appear at first glance.

When one of them turns up dead in Nick and Carter's cabin, the hunt is on to find the other one before it's too late.